Roka Music is an Emmy Award-winning creative producer, strategist and writer. With a career focused on connecting brands to people across all media,  she has worked in new media, television, film/commercial production, and content creation. With her eclectic experience, she  has become develop into a seasoned hybrid producer with an impressive portfolio and a global network of vendors.

Before joining Virsitil, Roka served as Creative Producer on Sesame Street, as well as running the film and animation department. In that capacity she was responsible for all original animated, mixed-media, and live-action shorts for the show, including the award-winning series Abby’s Flying Fairy School. Roka brought filmmakers, animators, and artists from around the world to contribute films to the prolific Sesame Street library.

Roka began her producing career in the digital media sector as EP/CD for Xceed Interactive, a global internet agency, where she led the creative development of web sites and online marketing campaigns for companies such as TNT, ABC, Britt Allcroft, and more. Her career then shifted to commercial post-production, motion graphics, animation and live-action production, including work for JWT, Whitehouse, Convert and The Ebeling Group, to name a few. 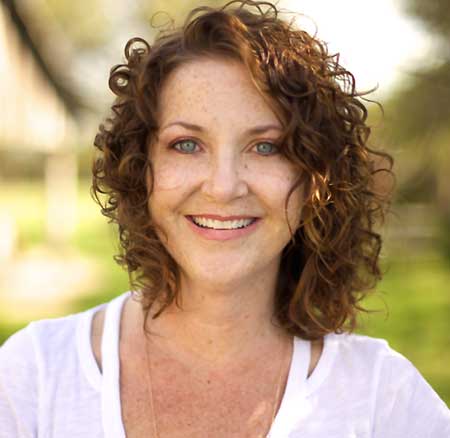