As a writer and creative director, Greg Karraker has produced impressive results for some of America’s most successful B2B and B2C clients, He is a strong believer in measurable advertising. His integrated campaign for California Lottery increased sales from $1.4 billion to $2.1 billion in four years. His campaign for Internet Explorer had prospects downloading Version 3.0 over a million times a day. Most recently, he created a pro bono campaign for Rancho Adobe Fire Protection District. With a spend of only $30,000, the campaign convinced voters to approve a 750% increase in parcel taxes. Over 70% voted Yes, and the fire district gained over $20 million for the next decade.

In each of those cases, the campaign featured a strong storytelling component. These are only three examples. The annual reports he wrote for Kaiser Permanente after the Thrive campaign was introduced, and the campaigns he wrote for Dell, Intel, Sprint, Sun Microsystems, and Varian Medical Systems all feel like a one-on-one conversation about an important subject between two intelligent people.

Today, he wants to bring those same storytelling techniques to the boardroom, where the presenter can immediately measure the quality of the story by the expressions of the people in the room. 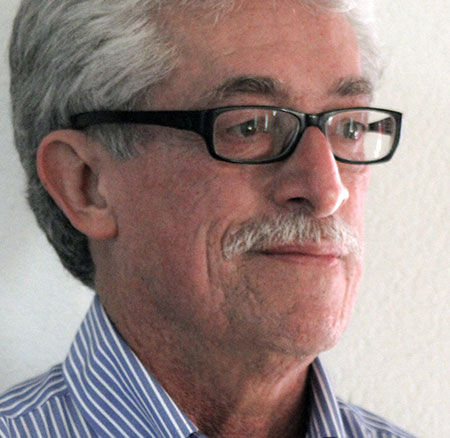